10 Things Avoid Saying To A Couple Dealing With Infertility 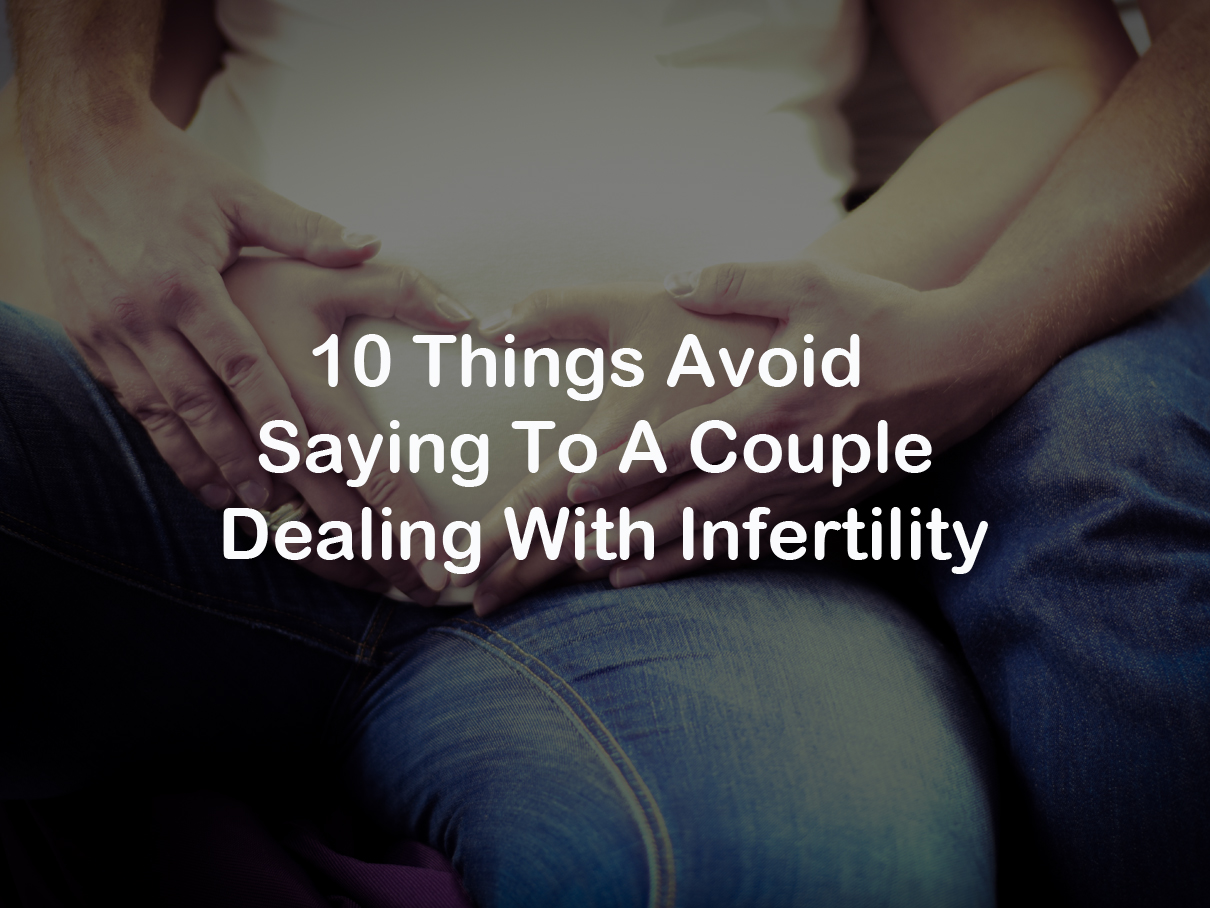 Infertility is a very sensitive and complex issue that has left many couples heartbroken. In fact, infertility statistics state that there has been 20-30 per cent rise in the last five years in India. Along with lifestyle issues, stress also plays a crucial role that targets infertility. However, stress doesn’t accumulate from work alone, as there are so many insensitive comments that you get from your elders and colleagues collectively. I have struggled with infertility and the pain still continues, so I know the frustration level I have faced when someone pops up a stupid suggestion.

Today, science has a solution in the form of varied treatments for infertility but some unsolved puzzles are on a mental level. Your surroundings can target these pain points. So, with this post, I am going to highlight some of the insensitive pointers, one should avoid while talking to a couple struggling with infertility.

Give a thumbs up!

Give a thumbs up!